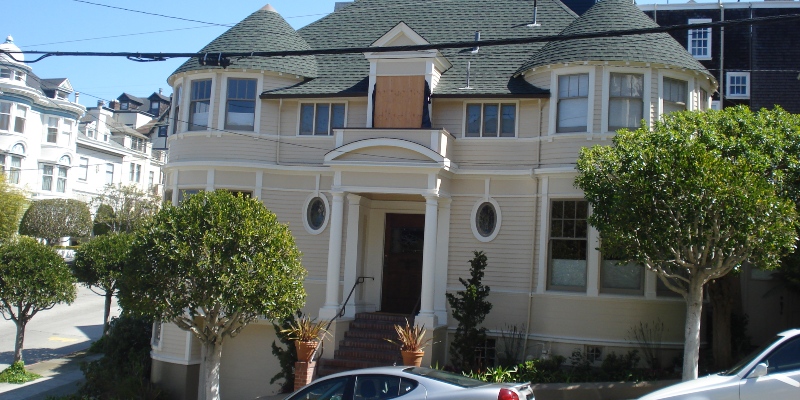 Many big Hollywood movies call for children to be cast in them. So many films are aimed at a family market nowadays that children are often the central characters. This means that Hollywood's directors and casting agents are always on the lookout for talented kids who can not only act but also add a little bit of stardust to the project in hand. Certainly, there have been a number of child actors who have gone on to become big stars in adulthood. For others, a career outside of the big screen has been more desirable. Whether they have wanted to continue in show business or not, the lottery of life has meant that it hasn't always been possible for child stars to continue acting. Life can often be as random as the roll of a ball when playing  – it just depends on the breaks you get as an actor. Read on to find out about the various careers of some child actors you are bound to remember from their time as stars. Mara Elizabeth Wilson Best known for her role as ...Continue reading

Is Endgame The End For Captain America? There is a theory that, in the future, cinema will consist only of Star Wars and MCU films. Preposterous, you might mutter, until you seriously consider just how many of the major releases lately are exclusively Star Wars and MCU films. Point in case; Avengers: Endgame is on the horizon, and already the Internet is exploding with hype, ravenous fan boys and theories galore. One fan theory that has been floating around of late is that some central characters will be cashing their final pay cheque in Endgame. As Endgame signals the end of phase 3 of the MCU, fans have theorised that it only makes sense that certain characters bite the bullet. We don’t mean, just to clarify, die in the classic comic book way. Which means that they will be back shortly, with maybe a few hairs out of place and a designer scar, right after some buzz has been generated by their “death.” We mean a ...Continue reading